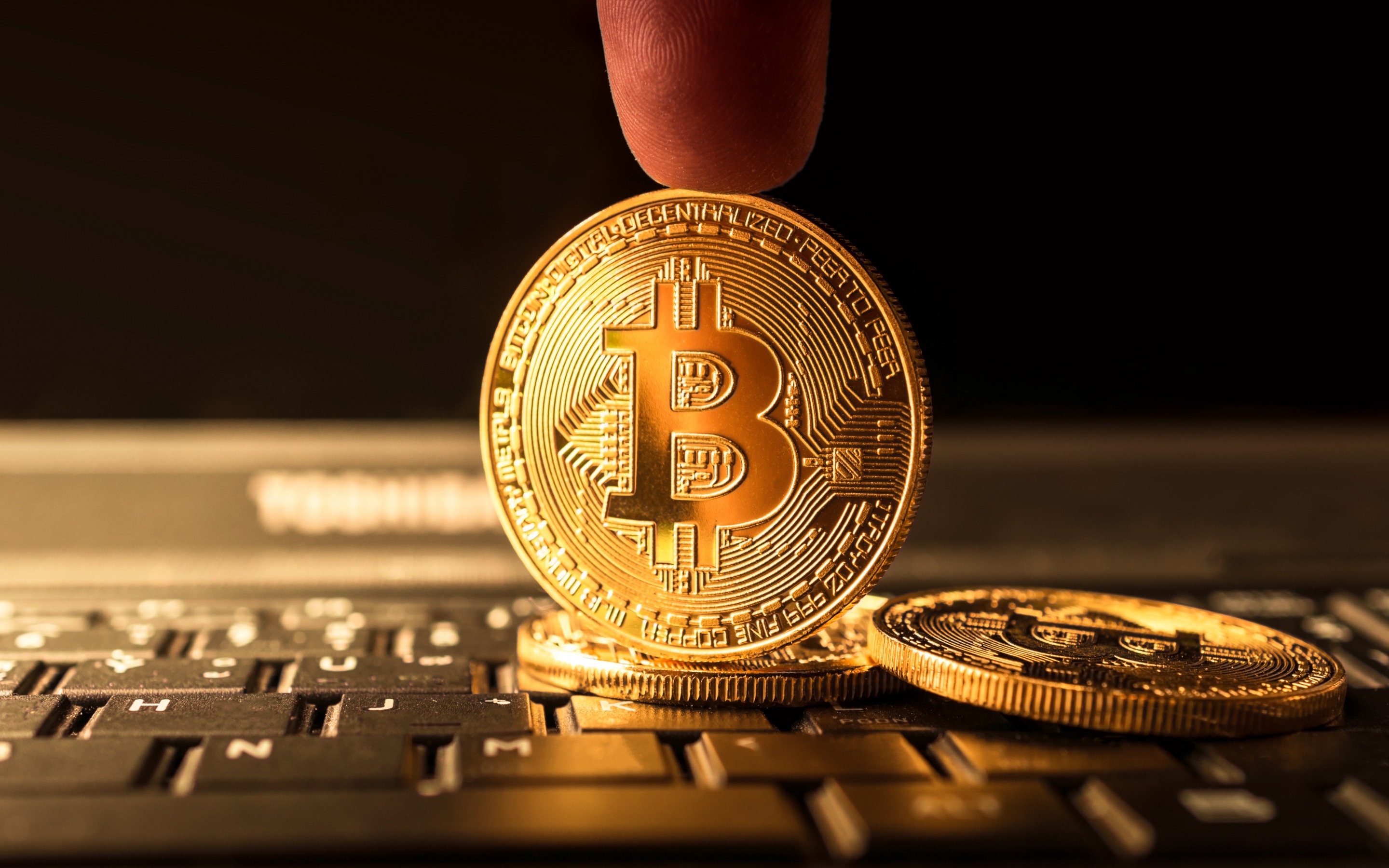 So far, bitcoin has successfully formed a lateral price trend, the result of which, as market participants expect, may be another collapse in the direction of $5,800, China is in full swing towards the implementation of its plans to “blockchain” the economy. It is difficult to say what effect the emergence of the Chinese digital renminbi, as well as the tokens of national currencies of other countries, will have on the market of traditional cryptocurrencies, but now it is more and more obvious that China sees only a competitor in bitcoin.

The hash rate and price dynamics of BTC lead investors to unpleasant analogies from last year, when bitcoin, having settled for a fairly long time around one level, began to fall into the $3,000 area. This time, events are taking shape in a similar way, but we must remember that the market often plays against the expectations of the majority. Over the past day, bitcoin is losing almost 2% and changing hands for $7,400. The greed and fear index during the stability week is at “Fear”, which also indicates investor confusion about future prospects. 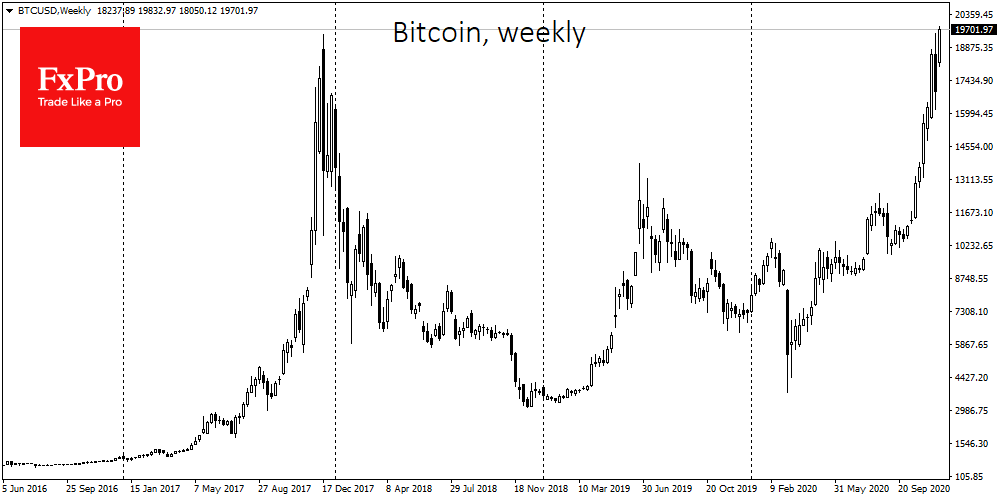