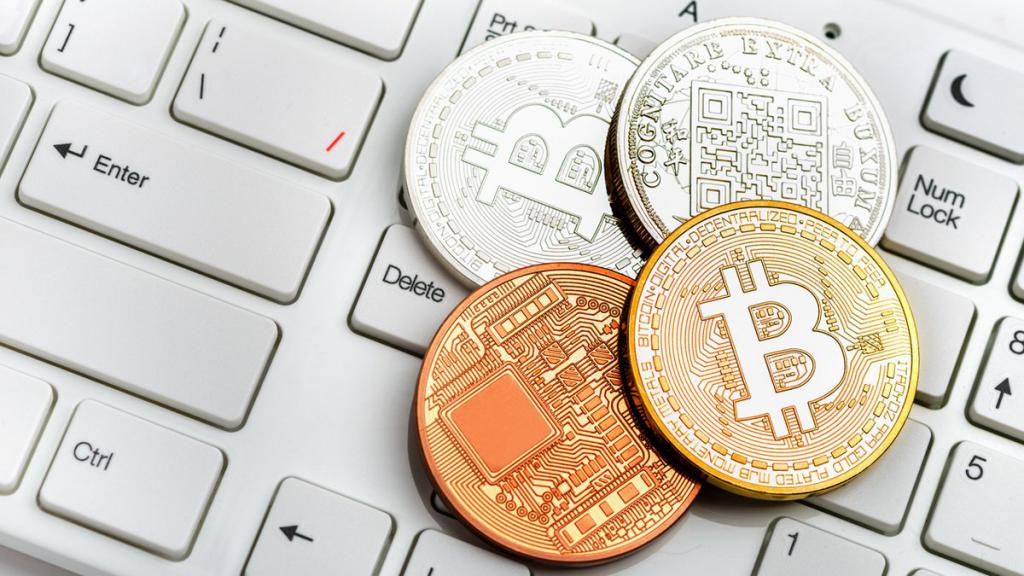 The beginning of the 4th quarter for the cryptocurrency market turned out to be anemic. The Bitcoin (BTC) does not show any price changes second day in a row staying at around $6,500. The Top-100 altcoins are also standing pat. Last week’s star XRP lost almost 3% during 24 hours despite Ripple’s announcement of three major partnerships including a $80 bln. banking giant Banco Santander. It seems that all possible optimism regarding XRP is already considered by investors in prices. At the same time, there is a trend on the growth of networks difficulty: since the beginning of June the difficulty of Zcash network has grown 4.5 times, as for the Bitcoin (BTC) network, the growth of difficulty has multiplied about 1.6 times. While “hodlers” keep waiting for the market reversal, miners are quickly selling the mined cryptocurrency admitting less income or even suffering losses.

It is obvious that at the moment the market is frozen due to legal uncertainty. In the near future, it is American regulators who will determine the direction of the entire sector. Recently the representatives of the cryptocurrency business and companies providing traditional financial services went to Washington to try to speed up the creation of regulation and once again they wanted to explain to the officials the need for a friendly cryptocurrency environment in the United States. Right at the moment Ripple heads the SAIV lobby group in Washington attempting to influence the US lawmakers. Everything in the world needs to grow up, otherwise it dies. This law works here too, if the market does not receive any clear signals, new massive sales will be a matter of a very near future.

The largest Asian regulators showed very negative attitude to the cryptocurrency market. Thus, the Central Bank of India forced Zebpay, the largest crypto-exchange in the country, to stop its activities, banning banks from providing services to cryptocurrency companies. China continues to get rid of all possible crypto activities. New research did not help the market either: WSJ concluded that about $ 90 million was laundered through crypto exchanges for the last 2 years, although if we would try to imagine the volumes of such schemes within the traditional banking system, it is obvious that the cryptocurrency sector represents a very small share of the shadow business.

The Bitcoin short-term technical picture does not change for a long time, so we turn to the assessment of the situation with ETH. Ethereum attracts buying interest up from the second decade of September, which caused its quotes’ rise from 13-month lows at $164.5 to current $225. It is also notable that from the beginning of the year the trading volumes grew to maximum levels reflecting the return of the demand and they have remained elevated for a long time. On the stock market, this is traditionally considered as a good signal of investors’ demand and may be a preliminary sign of growth with the nearest target of about $280 from where the recent sale bad begun. 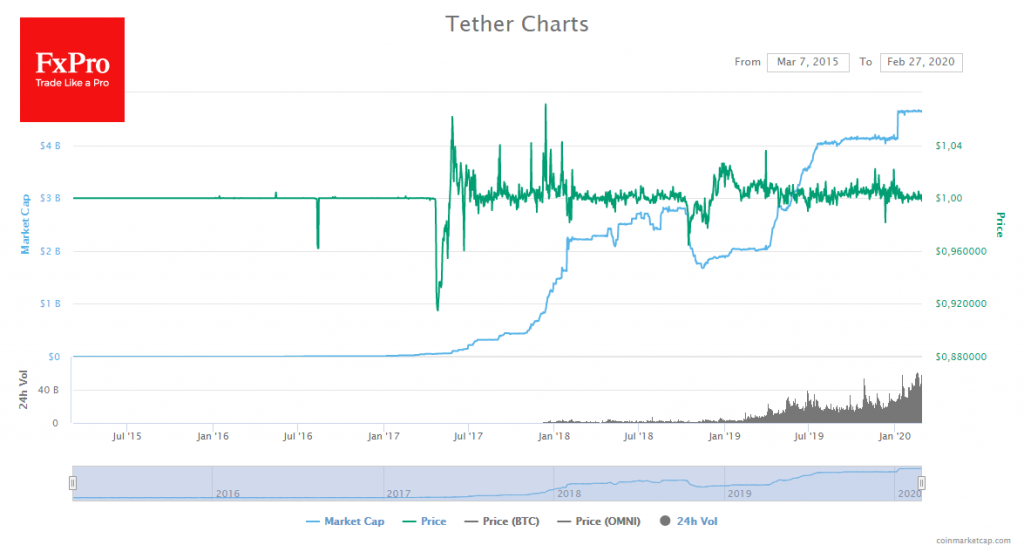 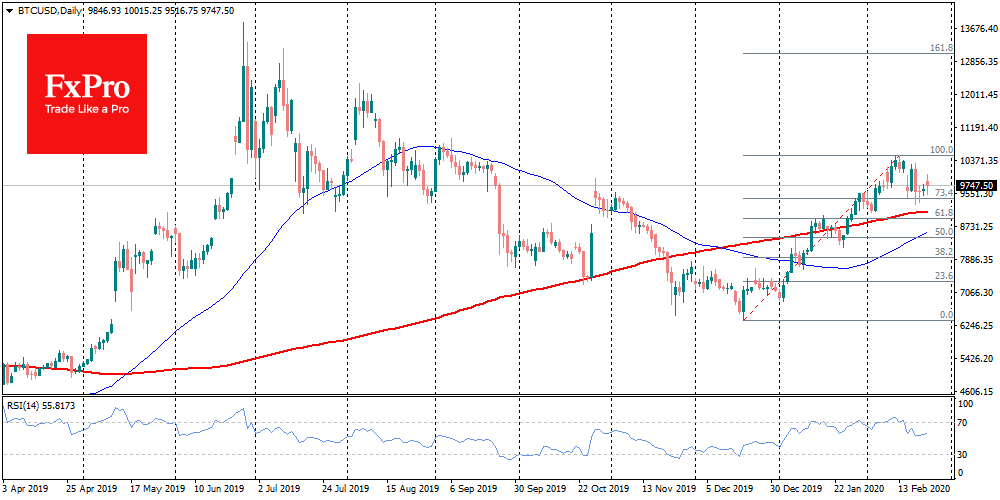